Barcelona are edging closer to sealing the signing of this world class star before the transfer window closes, Valverde’s side would be unstoppable with this ace.

La Liga champions Barcelona are stepping up their efforts to sign wantaway PSG star Neymar, the Catalan giants are understood to be holding talks with the French outfit over the transfer today.

This is according to RAC1 journalist Gerard Romero:

Barcelona will have to battle with their biggest rivals to secure Neymar’s return to the Camp Nou, Don Balon understand that Real Madrid are plotting a stunning player-plus-cash offer for the Brazilian’s services.

Whilst Barcelona’s attacking ranks are already stacked with the likes of Luis Suarez, Lionel Messi, Ousmane Dembele and Antoine Griezmann – the side simply can’t lose out on such a high-profile signing to one of their rivals.

Neymar was sensational for Barcelona before he pushed for a move to PSG, the 27-year-old was hugely successful during his four-year spell with the Catalan giants.

There’s no doubting that the 27-year-old is one of the best players in the world and it’s likely that Barcelona will be expected to put a stop to their wait for a Champions League trophy with the attacker’s signing. 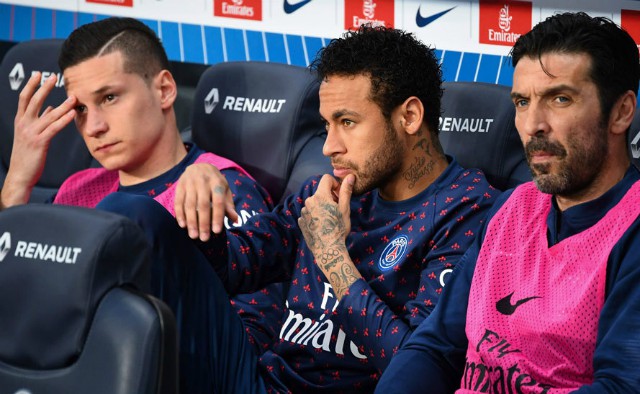 Neymar’s time in France seems to have come to an abrupt end, PSG are ready to wash their hands with the star – the French giants have even removed everything to do with the Brazilian from their club store.

There really is no going back for Neymar if a move to Barcelona or Madrid doesn’t materialise, PSG fans also despise the star for his antics and hurled abusive chants towards the ace in their season opener against Nimes on Saturday. 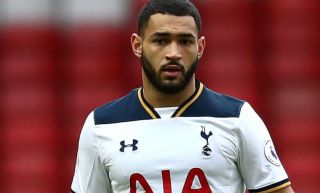 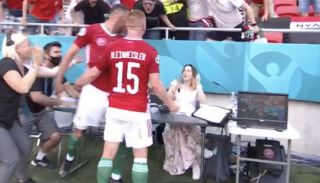