We’ve seen some improvements to the laws surrounding penalties and straight red cards, but it looks like the decision to send of David Luiz tonight has exposed a blind spot in the law.

His knee does make contact with the Wolves player and he brings him down, but because it’s an accident it’s ruled that he’s not making a play for the ball so that’s why he was sent off.

In theory that means he would only get a yellow if he decides to go through the striker as long as he gets something on the ball, so it’s a harsh application of the law. 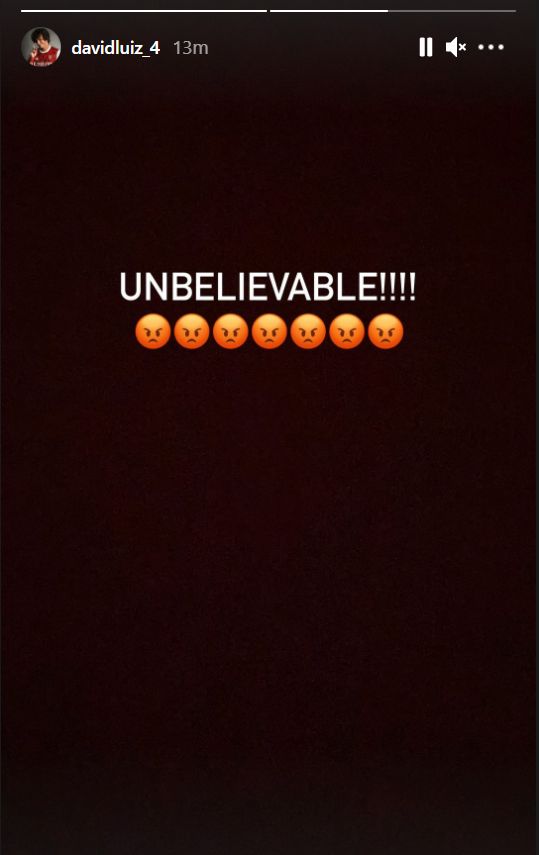