Sometimes you just can’t get things right no matter how hard you try.

That’s unlikely to have been something ever levelled at Lionel Messi during his playing career for Barcelona or Argentina, though the diminutive No.10 could be in hot water now, given his latest decision.

According to the Daily Mail, Messi donated three signed Barcelona shirts to the Chinese pharmaceutical company, Sinovac, in a deal deal brokered by Uruguay president, Luis Lacalle Pou, which saw 50,000 vaccines given in return with the express purpose of being used for those players that will be taking part in this summer’s Copa America. 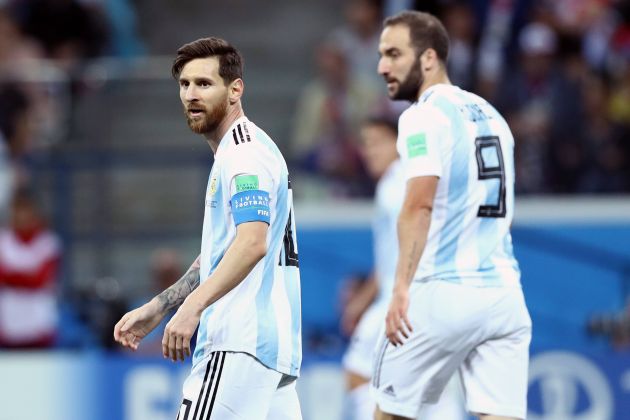 However, the deal is set to backfire spectacularly, with Messi being the fall guy for someone else’s mistakes once again.

The report also states that the Brazilian health authority insist that any imported vaccines must be for the use of the wider public and must also go directly into the healthcare system.

What a shame that something done with the best of intentions will likely now be used as capital to get a rise out of the player.