Belgium boss Roberto Martinez is open to a move back to the Premier League after the European Championships, according to The Sun.

Martinez made a name for himself on these shores by, somehow, keeping Wigan Athletic afloat at the tail end of the Premier League, and doing it the right way.

He later earned himself the managerial position at Everton, where he enjoyed an equally successful stint.

Testament to how highly he was thought of, the Belgian FA entrusted him with leading their golden generation. Martinez is yet to win any silverware with Belgium, but they’ve not been a million miles away. 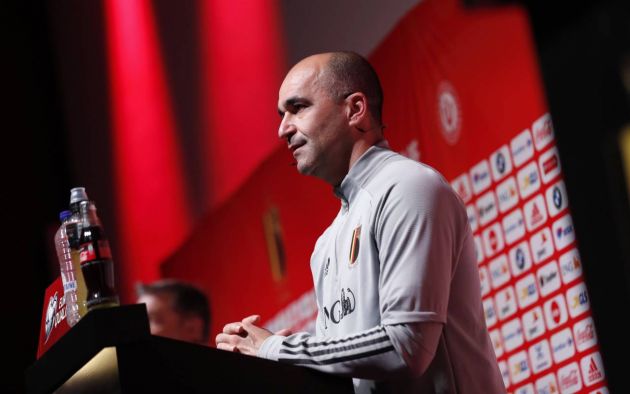 Roberto Martinez has a brilliant 77.8% win ratio with Belgium.

The Red Devils will have another shot at international glory at this summer’s Euros, and if The Sun are to be believed, it could be Martinez’s last chance to win something with them.

The Sun report that Martinez is open to the idea of moving back to the Premier League this summer, with Tottenham thought to be keen on appointing him.

In wake of Jose Mourinho’s sacking, Spurs’ managerial options are dropping like flies. If Martinez really were to come available, you’d think Daniel Levy would be straight on the phone to get it done.