Newcastle United are said to be interested in Real Sociedad midfielder Mikel Merino to strengthen their midfield next season but will have to fight off interest from other clubs for the Spaniard who was a target for Liverpool in January.

Mikel Merino is having an excellent season and has become one of the most important players in the Basque team, and since the midfielder from Pamplona joined Imanol Alguacil’s team, the midfielder has done nothing but grow and gain stripes within the team, which has even led to being called up to the Spanish National Team.

This has led to teams such as FC Barcelona marking him as a potential target but there is also interest from the Premier League and Bundesliga according to Fichajes. 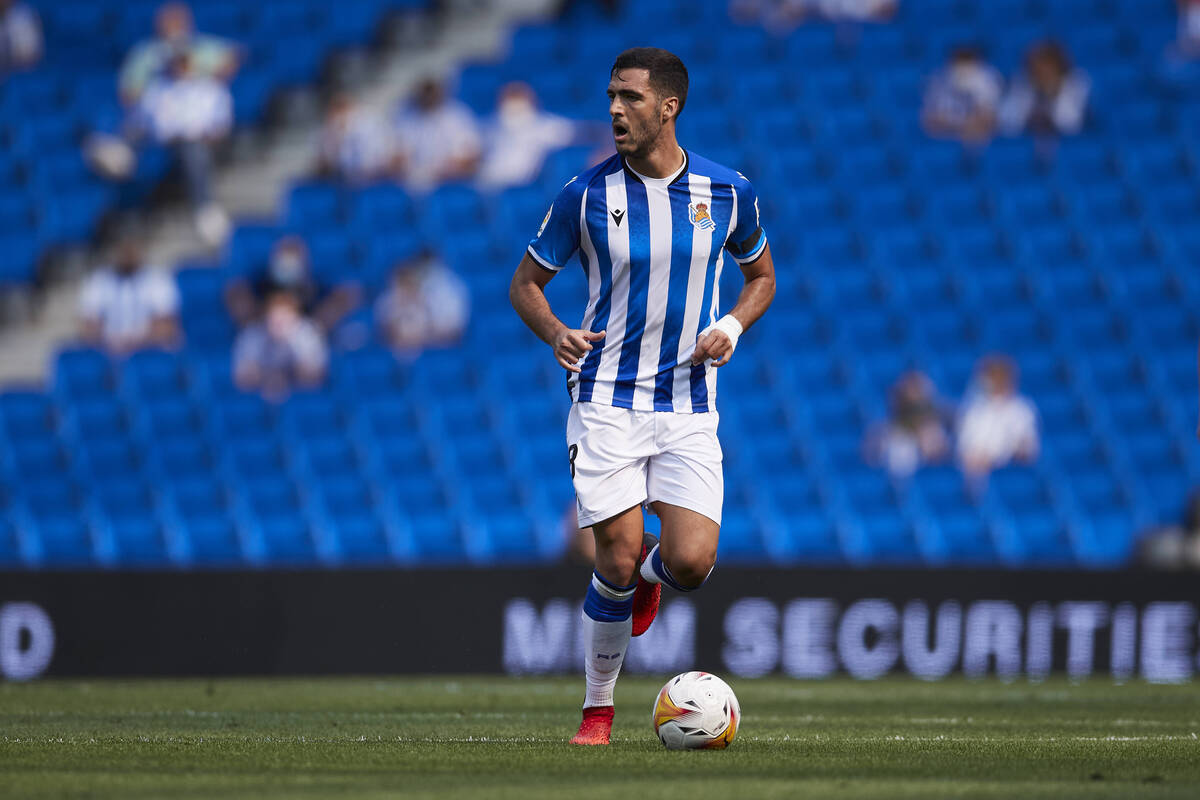 Two clubs said to be interested in the 25-year-old are his former sides Newcastle and Borussia Dortmund.

The Spaniard played eight times for Dortmund during the 16-17 season before the German club sold him to Newcastle in 2017. The midfielder spent only a year with the Magpies and played only 17 times for the Premier League outfit before joining his current club.

The Premier League club seems to be the most motivated with respect to a possible offensive in the upcoming transfer market and the player was previously a target for Liverpool, who were following him during the winter market.

Jurgen Klopp reportedly asked the club to sign Merino in January according to El Nacional and was willing to spend up to €40million on the 25-year-old, who was seen as a replacement for Gini Wijnaldum.

The overall Premier League table – most successful side in the last 30 years revealed
Richarlison: Tottenham and Everton talks proving fruitful
AC Milan closer than ever to signing €35m Chelsea winger

At the moment, everything remains mere speculation, as there has been no official approach for the Real Sociedad footballer, except FC Barcelona, whose interest does seem to be confirmed.

Merino is a wonderful footballer, who is known for his consistent performances throughout the season and could we now see him apply his trait back in a Newcastle shirt.