Three players worth £50m who’d be more useful than Cavani.

Arsenal have been linked again with a move for Paris Saint-Germain striker Edinson Cavani, but there are certainly more pressing issues in this squad that could be fixed for £50m.

Instead of the overpriced Uruguay international, here are three Arsenal targets who could be brought in for the same price… 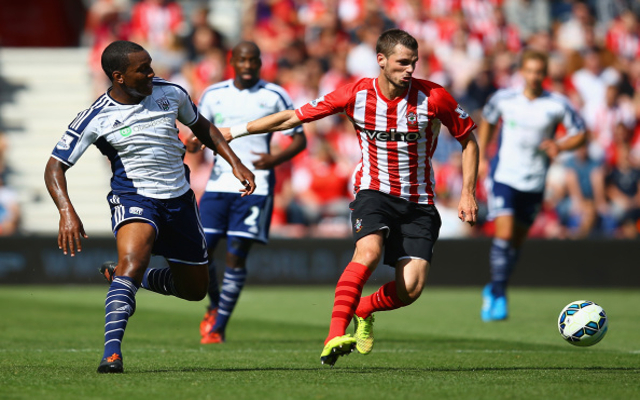 Linked many times with Arsenal, Southampton midfielder Morgan Schneiderlin could move for around £25m and looks just what the Gunners need in that part of the pitch.