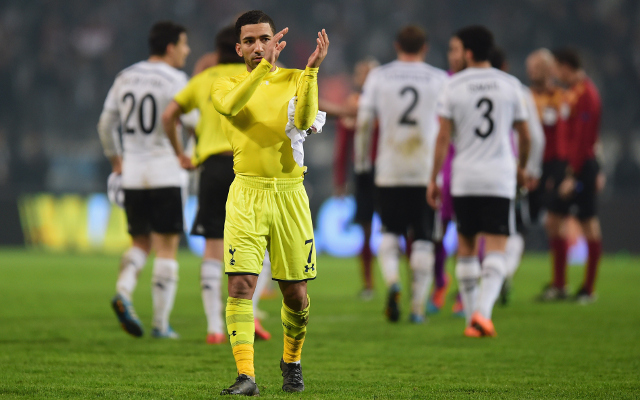 Aaron Lennon to make a u-turn?

Tottenham Hotspur winger Aaron Lennon is one to look out for on transfer deadline day, according to Sky Sports, with the 27-year-old reportedly having second thoughts over a loan move to Hull City.

Sky Sports have not had any confirmation that a move is on or off, however rumours are rife that the player is considering his options ahead of the transfer window closing tomorrow.

Lennon has made just three starts in the Premier League this campaign since Mauricio Pochettino’s arrival in May, with the Spurs boss not seeing the attacker as a key part of his first-team plans.

The BBC reported yesterday that Hull City had made contact with Lennon, yet any decision on a loan-move rests solely on the player himself – and it seems the England international is unsure on where his future should lie.

Hull City sit in the bottom three of the Premier League and face a difficult fight against relegation for the remainder of the season, and manager Steve Bruce would welcome such an attacker to his side with open arms.