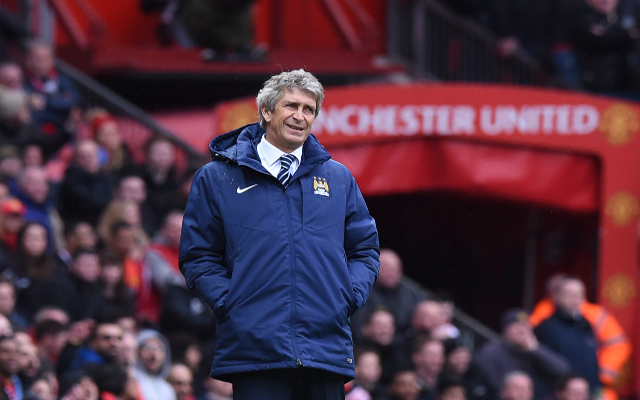 Man City boss Manuel Pellegrini appears to be on the brink of the sack with Sporting Life claiming the Chilean is the favourite to be the next Premier League manager to be sacked this season.

Sunday’s 4-2 defeat to local rivals Man United was the Etihad Stadium outfit’s fourth loss in their last six Premier League fixtures and not only ended their hopes of retaining their domestic title but could even lead to the club failing to secure a top four spot.

The 61 year old manager cut a forlorn figure after losing at Old Trafford and is now fighting to keep his job with Sporting Life quoting odds of 4/5 on the former Malaga manager being the next English top tier boss to be axed.

Pellegrini was appointed as Man City boss in June 2013, and won the Premier League and Capital One Cup in his debut season, however it appears the veteran South American may nonetheless be set to pay for the failures of the current campaign.