The goalless draw at the Hawthorns leaves the Reds seven points off the top-four with five games left but Rodgers is refusing to throw in the towel just yet and has called on his side to pick up maximum points from their remaining fixtures:

“It’ll be very difficult, I felt of the six games we certainly needed to win five at least so now we have five to go and we’ll have to look to win them to give ourselves a chance.” he told reporters after the game (via Mail Online)

“You never know what happens above you, that’s the thing with football, but what you have to do is make sure you keep the pressure on.” he added.

After crashing out of FA Cup at the semi-final stage against Aston Villa last weekend, a point against Tony Pulis’ side rounds off a disappointing week for the Merseyside outfit.

They couldn’t break down a stubborn Baggies side that are fighting for survival, with the best chance falling to youngster Jordon Ibe in the second half but the woodwork denied him a first goal for the club. 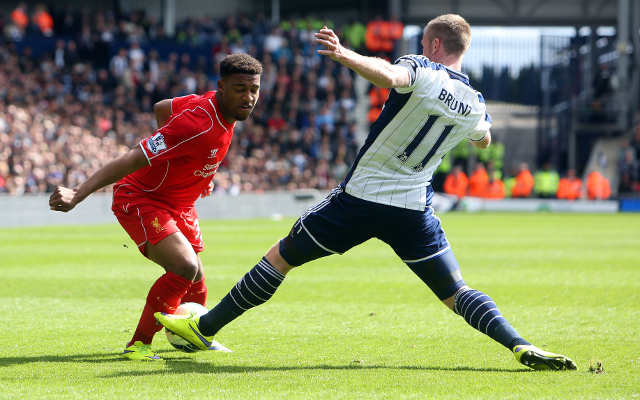 Hull City at the KC Stadium is next for Liverpool and they have an excellent chance to get back to winning ways.