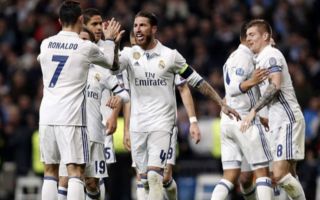 Real Madrid could be raided by PSG for the transfer of key Los Blancos midfielder Toni Kroos, with the French giants willing to offer €200M for the German international.

Don Balon are stating that Ligue 1 side, who broke the world transfer record to sign Neymar in the summer just gone, are willing to pay €200M to secure the services of the former Bayern Munich man.

The news outlet are also stating that Unai Emery’s side are willing to offer Kroos a bumper new deal in order to persuade to secure a move to the French capital. 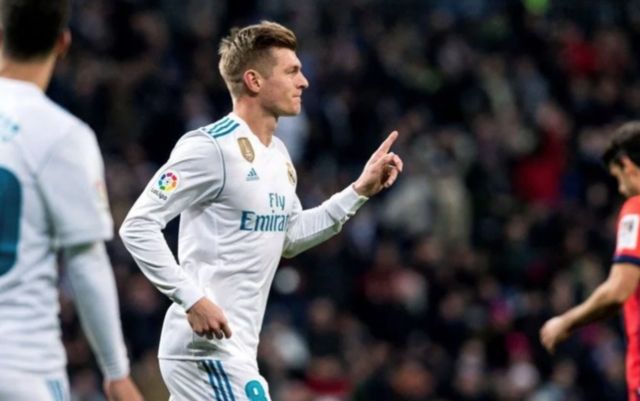 Since moving to Spain from Bavarian giants Bayern in the summer of 2013, Kroos has helped massively towards the vast amount of silverware Los Blancos has managed to win in that time.

Kroos’ partnership with Modric has been described by some as the one of the best midfield partnerships in football, with the duo constantly helping Madrid control games time and time again.

If Real were to lose Kroos, it would come as a huge loss to Zinedine Zidane’s side, who would have a hard time truing to find a suitable replacement for the 28-year-old.