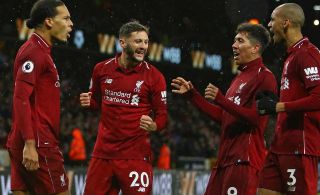 Liverpool defender Virgil van Dijk says he is ready to pay through the pain for his club as they take on Barcelona in the Champions League semi-finals this week.

The Netherlands international has been struggling with a slight foot injury ahead of this huge game at the Nou Camp, but perhaps unsurprisingly says he has no plans to sit it out.

MORE: Michael Owen names one area where Liverpool could hurt Barcelona at the Nou Camp

In typical style, Van Dijk pretty much shrugged the injury off, saying it’s normal to be in a bit of pain at this time of the season anyway.

“It’s sore, but you are never pain-free when you play — especially at the end of the season. So I will be fine,” he was quoted by the Daily Mirror.

Liverpool are in fine form going into this game, with Van Dijk having also just won PFA Player of the Year after a superb season at Anfield. 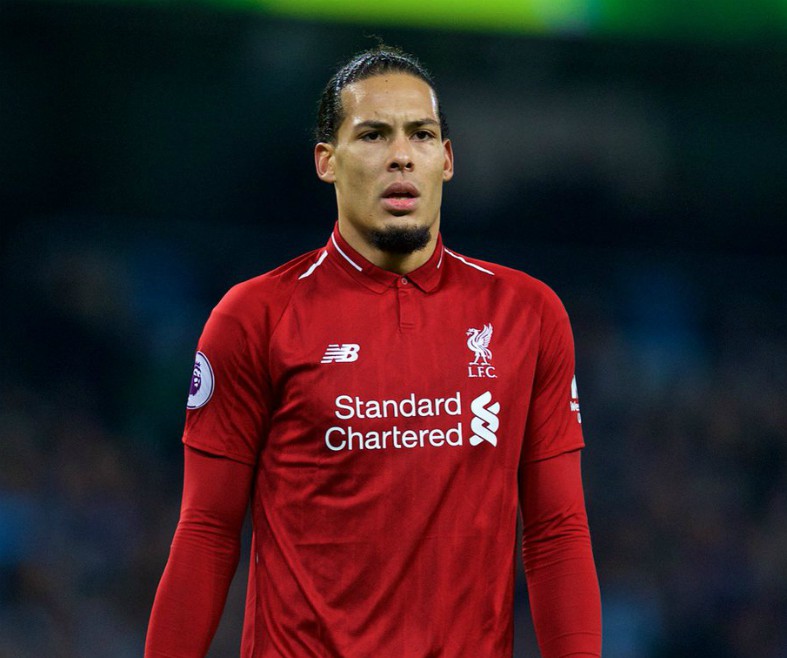 The 27-year-old has become regarded as the best defender in the world, and will now be up against the best forward in the world in Barca’s Lionel Messi.

Liverpool fans would probably rather he wasn’t carrying a slight injury for such a big test, but then again an injured Van Dijk is also probably better than most other centre-backs even at full fitness.