Manchester United striker Romelu Lukaku has reported back to pre-season training with the club amid transfer rumours linking him with Inter Milan.

The Belgium international’s future has been in doubt for some time now after falling down the pecking order in the second half of last season.

As shown in the photo below, Lukaku is now back with Man Utd for the start of preparations for the new season. 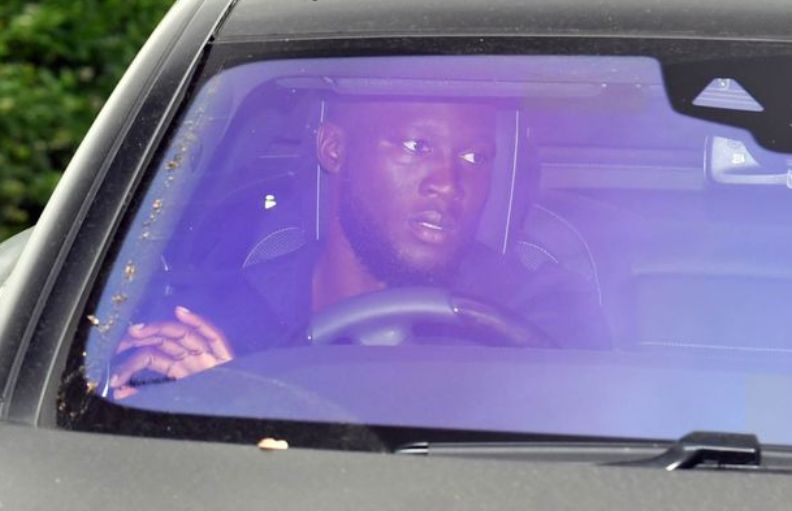 However, the Daily Mirror report that the former Everton man could also hold key talks with manager Ole Gunnar Solskjaer over his situation at Old Trafford.

The report also explains that Inter are now free to sign players again after being release from a Financial Fair Play settlement.

This could be crucial for Lukaku to get his move away, while his return to United for talks with Solskjaer could also end up being significant.

The Red Devils have been strongly linked with Sevilla striker Wissam Ben Yedder as a replacement for Lukaku by La Colina de Nervion.