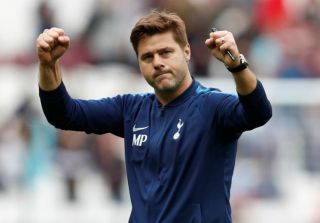 Spurs have been handed a big boost in their pursuit of Mariano Diaz, after the Real Madrid forward was told by Zinedine Zidane to find a new club.

According to OK Diario, Tottenham are interested in bringing the forward to north London this summer, and their pursuit of the player may have just been given a boost if recent reports are to be believed.

As per Don Balon, Zidane has told the player to find a new club or spend the next 12 months sitting on the bench at the Santiago Bernabeu, news that will be music to the ears of Mauricio Pochettino and Co.

Spurs could do with bringing in some new attacking talent this summer, especially given the fact that Harry Kane has been found to be quite injury prone in recent times.

As well as this, the club recently lost Fernando Llorente after the Spaniard’s deal with the club ran out, therefore now is a better time than ever for Tottenham to bring in a new striker. 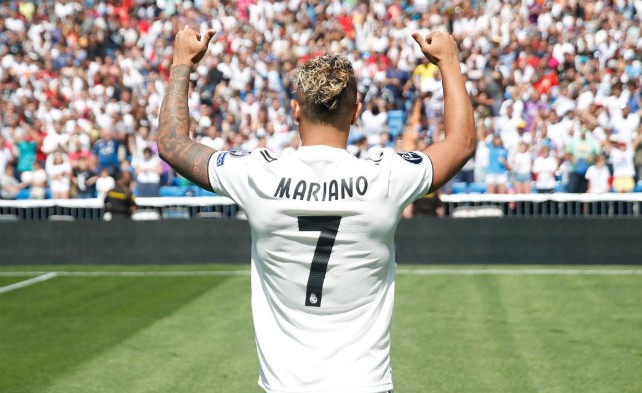 The 25-year-old has a disappointing first season back at Los Blancos last year, as he only managed to four goals in all competitions, as he failed to hold down a regular first team place.

It’ll be interesting to see whether Mariano decides to leave Real this summer, or whether he’s determined enough to stay and fight for his place in the Spanish capital.