Arsenal have been handed some good news in their pursuit of Yannick Carrasco, after it was noted that Chinese side Dalian Yifang are ready to sell the winger in order to open up room for Dries Mertens.

According to Calcio Mercato, via Team Talk, Yifang are in the hunt for Mertens, with the Chinese Super League club eyeing up a free January move for the forward given that his contract with Napoli ends next summer.

It’s also noted that the club are probably going to sell Carrasco in order to make room for the 32-year-old, news that’ll be good for Arsenal, whose interest in the player has been reignited following this report.

Given their current options out-wide, Arsenal could probably do with signing Carrasco in January in order to help them achieve their goals for the season ahead.

Unai Emery only really has players like Nicolas Pepe and Reiss Nelson to choose from on the wings, thus, bringing in Carrasco in January would definitely provide the club’s options in that area a big boost. 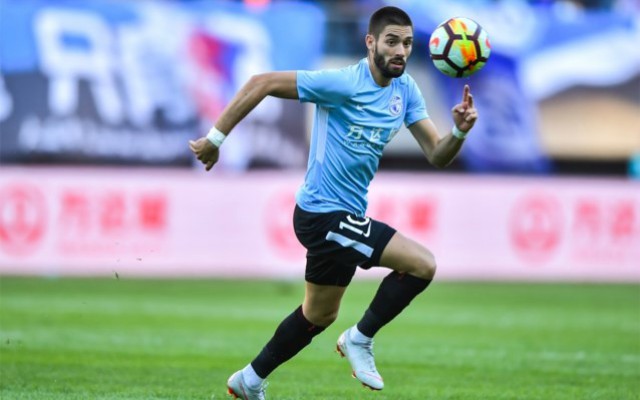 Arsenal have been given some good news regarding target Carrasco

Despite playing in China at the age of 26, Carrasco has shown during his career that he’s easily capable of competing in one of Europe’s biggest and best leagues.

The Sun have noted that Carrasco is a long-term target for the Gunners, and given this recent news, it seems like the north London side may finally get their hands on a player they’ve been looking at for some time later on this season… 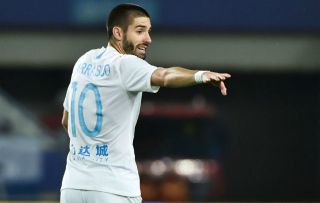