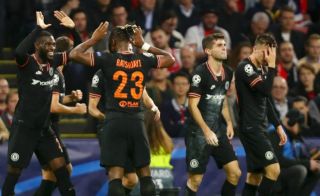 Inter Milan are reportedly ahead of Premier League pair Aston Villa and Newcastle United in the race to seal the transfer of Chelsea striker Olivier Giroud.

As an occasional alternative, Michy Batshuayi has also had some chances to get into the Chelsea team, but such opportunities have been extremely limited for Giroud.

It could now be that the 33-year-old will be on his way out of west London this winter, and the Telegraph state that Inter Milan currently look his most likely next destination.

The Italian giants are coached by former Chelsea boss Antonio Conte, who signed Giroud from Arsenal while he was still in charge at CFC. 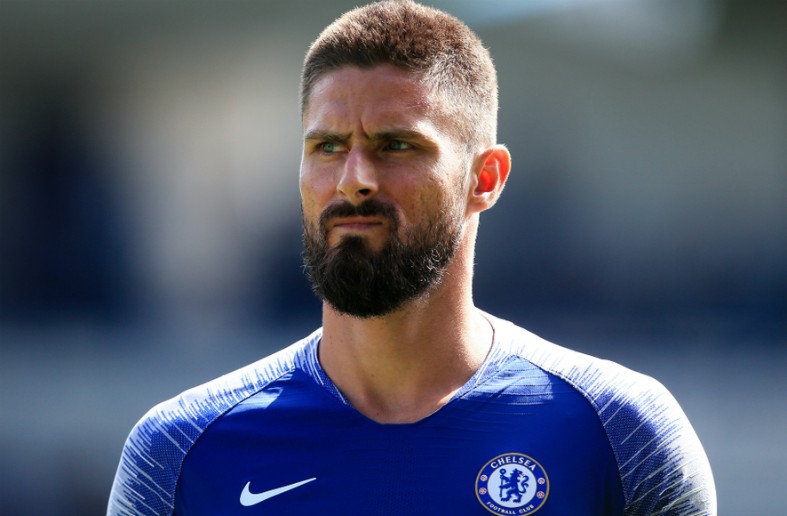 Olivier Giroud could be set to leave Chelsea for Inter Milan

In many ways, however, a move to the San Siro also looks risky for Giroud if he wants to play more ahead of Euro 2020 this summer.

Inter have Romelu Lukaku and Lautaro Martinez up front at the moment, so there’s no guarantee the former Gunners man would see a lot of first-team action.

It will be interesting to see how this saga develops, but for the moment the Telegraph suggest Giroud is unlikely to remain in the Premier League.