Having made just seven appearances for Tottenham Hotspur this season, a move away for Harry Winks seems the best thing for the player.

To this point, Jose Mourinho has seemed to be steadfast in his refusal to let the midfielder move anywhere, including on loan, but it appears as if the Portuguese’s stance is about to soften.

According to Football Insider, Southampton have Winks on their radar for a move this summer, and Mourinho is, apparently, already on the lookout for a replacement.

It does make sense on every level. 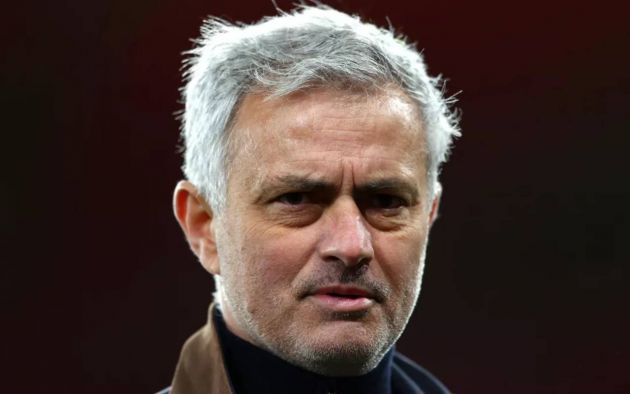 There’s little point in Spurs having an unhappy player in their ranks and especially one that’s hardly going to get any game time.

If the north Londoners don’t win the Carabao Cup final or get into Europe next season, then Winks might not be the only player that’s moving on in the summer either.

The next few matches could certainly make or break their campaign… and their summer.