Liverpool have reportedly tried an approach to seal the transfer of Bayern Munich defender David Alaba.

However, it looks like Bayern will instead be losing Alaba to Real Madrid once his contract expires this summer, with the Bernabeu always his preferred choice, according to Don Balon.

The report adds that Alaba may also have opted for Real Madrid over Liverpool due to the Reds’ struggles this season which could see them miss out on a place in the Champions League next term.

Jurgen Klopp’s side have not been the force of recent times with a huge dip in form this season, though much of that has been down to the lengthy injury to Virgil van Dijk, which has kept him out for the vast majority of the campaign. 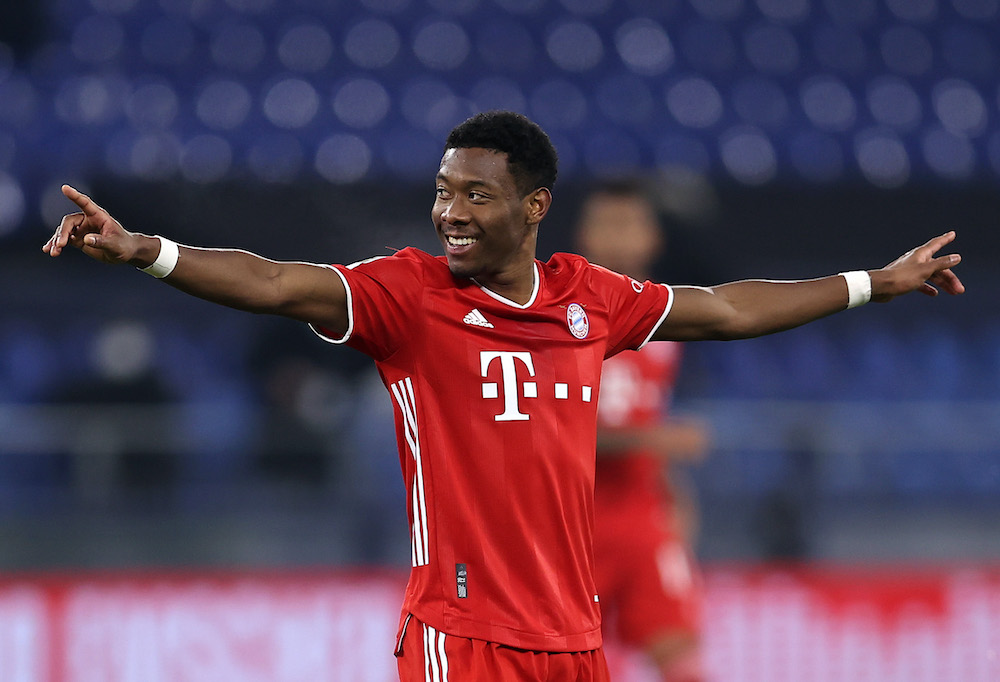 Alaba could have been a useful addition to this LFC squad to give them more depth at the back, but he now seems set for Real Madrid instead.

The Spanish giants could undoubtedly benefit from landing the Austria international as a long-term replacement for Sergio Ramos, who is another big-name free agent on the market this summer.