Former Manchester United midfielder Luke Chadwick has discussed the prospect of his old club or indeed any other teams forking out as much as £200million for Harry Kane in this summer’s transfer window.

The Tottenham striker is dominating transfer gossip columns at the moment after yet another outstanding season individually, but another in which his club has failed to pick up any silverware.

Kane could be an ideal signing for Man Utd, but the Independent have recently claimed that the England international’s asking price could end up being as high as £200m.

This would be a world-record-equalling transfer fee, with Neymar also joining Paris Saint-Germain from Barcelona for that price back in 2017, as reported by BBC Sport at the time.

Speaking exclusively to CaughtOffside, ex-Red Devil Chadwick admitted he’d be surprised if anyone paid quite that much for Kane, though he did expect Tottenham would do all they can to get a decent fee in for their star player.

“I’d be surprised if anyone went up to £200million, maybe other than Paris Saint-Germain, who have seemingly limitless funds,” Chadwick said. 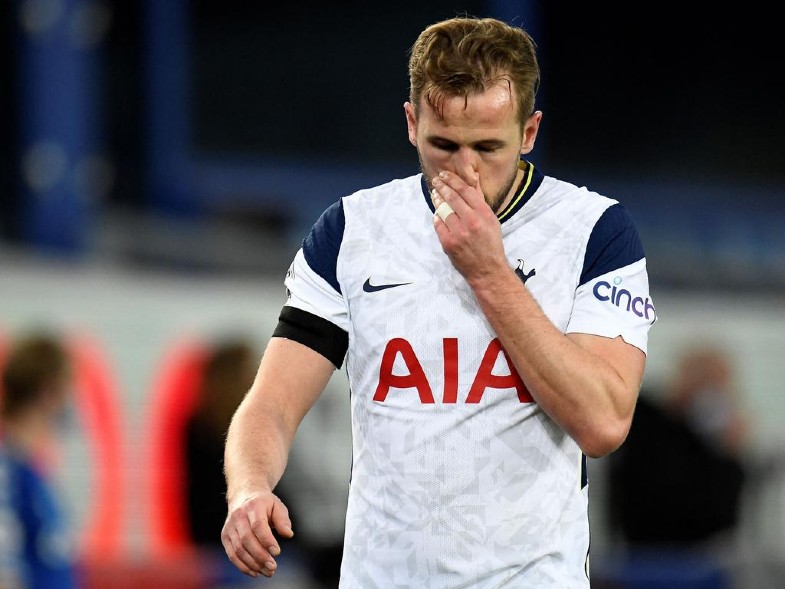 Harry Kane could cost as much as £200million this summer

“It’s a lot for any team to spend on one individual player. I’d be surprised it went to that … £100m sounds a bit more reasonable, but obviously Daniel Levy’s a shrewd businessman who’s going to want to get every penny out of anyone who comes in for Harry Kane.

“It’s certainly going to be an interesting summer, with the pandemic easing there could be more movement in this one than last year.”

Speaking to us last week, Chadwick made it clear he’d love to see Kane at Old Trafford, though he expected a move to Manchester City might be more likely.

“My heart’s hoping he ends up at Manchester United,” Chadwick told CaughtOffside.

“He’s done an unbelievable job at Spurs over the years, but wants to go on and win silverware, so my head says he probably will go to Manchester City – a team that creates so many chances and who’ll be losing their talisman in Sergio Aguero this summer.

“I just feel like it’s a good fit. Spurs obviously know he’s going to go, albeit they won’t want to sell to another Premier League club, but money talks at the end of the day.”