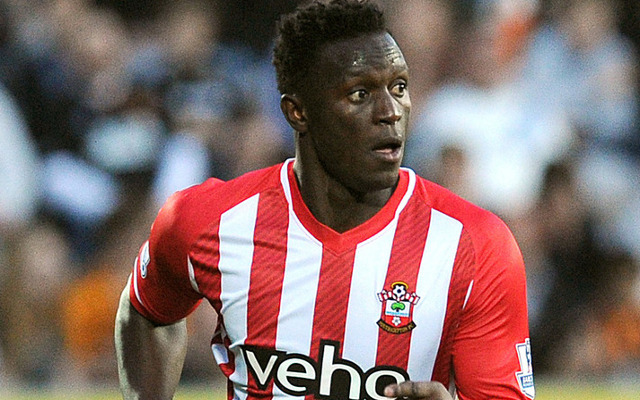 Between Jamie Vardy, N’Golo Kante and Riyad Mahrez, the Leicester City ranks are being pirated following their remarkable Premier League title win. Luckily, the financial windfall they received from their iconic season will allow them to fund a few transfer bidding wars of their own.

According to Shoot, Leicester City are ready to make a concerted effort to sign Southampton defensive midfielder Victor Wanyama in a transfer that could go as high as £25 million. The Kenyan star is a highly-touted defensive midfielder and could be plugged in to replace N’Golo Kante should their prized star be tempted away from King Power Stadium.

Waynama finished the 2015-16 season with 38 starts in 39 appearances for the Saints, adding a goal and an assist during the season.

However, they will face stiff competition from Tottenham Hotspur.

Spurs manager Mauricio Pochettino scouted and signed Wanyama back in 2013 when he served as Southampton manager, though he left the defensive midfielder behind when he accepted the move to White Hart Lane after just 18 months.