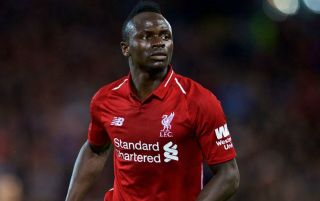 Liverpool manager Jurgen Klopp is reportedly resigned to losing Sadio Mane to Real Madrid and has Nabil Fekir in mind as his replacement in the upcoming transfer window.

This is according to Don Balon, who also talk up Klopp’s potential efforts to secure the signing of defender Raphael Varane from Real as part of the deal for Mane.

In terms of a direct replacement for the Senegal international, however, Don Balon claim Lyon star Fekir appears to be Klopp’s main target to come in.

This update follows another recent report from Don Balon which stated the Reds had already agreed personal terms to sign the France international, who is expected to cost around €70million.

While it would undoubtedly be a big blow to lose Mane, it does seem LFC are reasonably well prepared for it if these reports are to be believed. 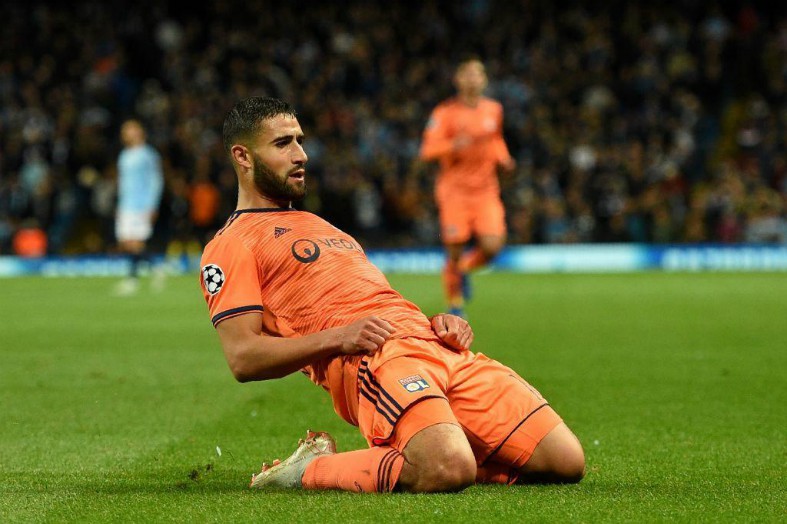 The former Southampton forward could be a fine signing for Madrid, having shone as arguably Liverpool’s stand-out performer up front this season. 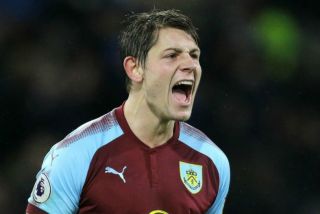 With Real yet to truly replace Cristiano Ronaldo, it makes sense that they could spend big this summer and that someone like Mane would be on their radar.

Liverpool fans will just hope that Fekir replacing him can mean Klopp’s team continues to progress next season without being too unsettled by what would be a disappointing departure.