Although the summer transfer window generally revolves around which players are going to end up where, the managerial merry-go-round can’t be forgotten.

Often, if one manager departs or is sacked from his club, that has a knock-on effect elsewhere as individuals clamber to better themselves.

Some end up retiring of course, and that could be something that Crystal Palace manager, Roy Hodgson is considering.

At 73, he is the oldest swinger in town, but still retains a youthful enthusiasm for the game.

As football.london report, the former England manager continues to remain coy about his future when asked, whereas a simple yes or no would put any rumours straight to bed.

Meanwhile, Burnley’s Sean Dyche has been linked with the post, not that it’s yet available, and his response was an interesting one. 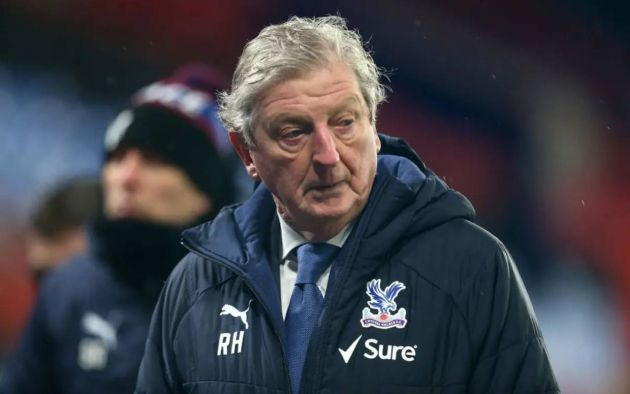 “It is a sign of respect from outside of your work place,” he is quoted as telling reporters by football.london.

“I value that, whether it is fact or fiction it is still nice to be spoken about positively, or generally positively.

“I have made it clear that my first objective is to be in the Premier League, which it often is, so my focus is on that.”

Does that indicated that Dyche is finally ready to call time on the Clarets, a team he’s served with aplomb for years?

If so, given how well respected he is, it’s worth posing the question as to whether the Palace job is right for him, and that’s assuming Hodgson is actually ready to exit stage left.