This is, Arsenal that finished eighth in the Premier League last season, who will not be competing in Europe next season – not even in the UEFA Europa Conference League.

The same Arsenal which began the season with top four ambitions, only to be dragged into a relegation battle and still didn’t send their manager packing.

The Arsenal that has become somewhat of a meme in recent seasons, in no small part thanks to the influence of AFTV, but predominantly due to their car crash performances on the field. 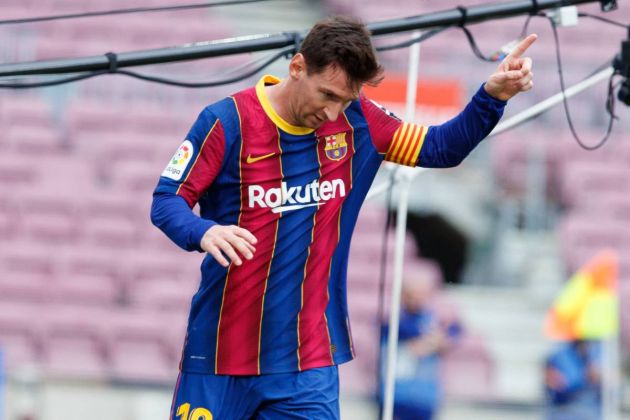 There can be no doubt that Lionel Messi, a six-time Ballon D’Or winner who is widely regarded as the best player of all-time, has dreamt his whole career of a switch to the Emirates.

But unfortunately for the Argentine icon, it doesn’t look as though he’s going to get it, for Football London’s Chief Arsenal reporter Chris Weatley has claimed that the club just aren’t interested.

Arsenal are not interested in signing Lionel Messi, as of today. ??? #AFC

This seems like an appropriate time to add that, as a Southend United supporter who has just seen his beloved side drop out of the football league, I’m not interested in winning the Champions League tonight.