Raheem Sterling’s reaction to racist abuse was caught on camera during England’s comfortable away win over Hungary.

The Three Lions made easy work of Hungary in Budapest, winning 4-0 thanks to goals from Sterling, Harry Kane, Harry Maguire and Declan Rice.

The performance of Gareth Southgate’s men made headlines, but unfortunately, so did the racist abuse many of the Three Lions received.

There were some horrific scenes as Hungary fans directed ‘monkey chants’ at Sterling and young Jude Bellingham.

And one of those incidents was caught on camera.

Sterling was brought down in the area, a challenge that did not yield a penalty.

But after the incident, Sterling was greeted by some of the aforementioned ‘monkey chants’ from the crowd. 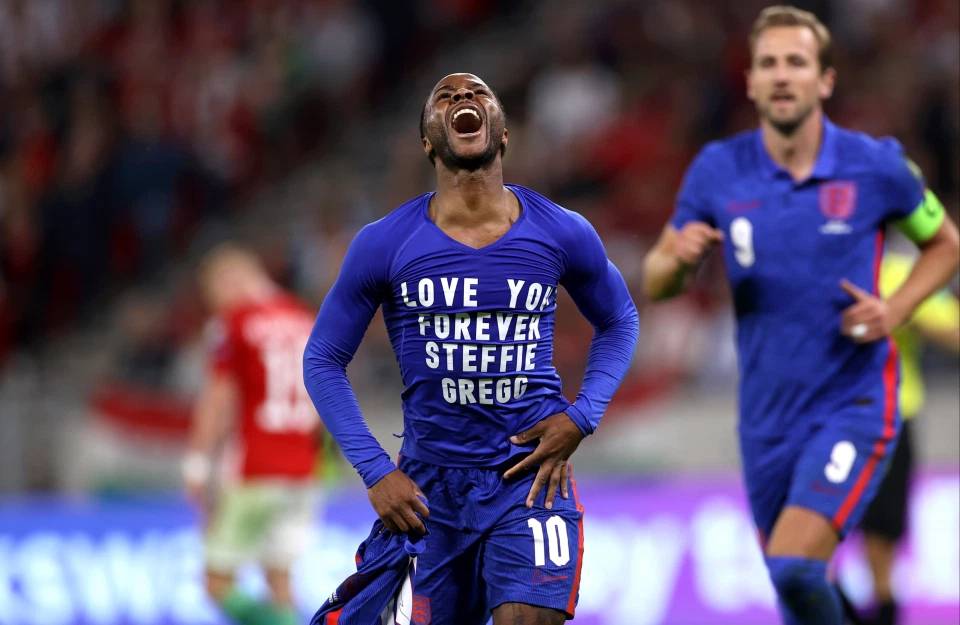 As the video above shows, Sterling was disgruntled by the referee’s decision, but he then reacts again with a face of pure disappointment, and it was perhaps telling that he barely looked surprised.

Hungary fans have rightly been slammed on the back of the game with FIFA promising ‘adequate action’ for what the players were subjected to.

Just what that action is remains to be seen, but it is about time teams were punished with something far more impactful than a fine and a couple of games without supporters.

Clearly, something has to change if FIFA – and indeed other governing bodies – want to achieve actual progress.