Former Manchester United midfielder Luke Chadwick has attempted to explain why Ole Gunnar Solskjaer has managed to get the better of Manchester City boss Pep Guardiola yet again.

The Red Devils boss has a superb record against Guardiola, particularly away from home, and once again seemed to get his approach spot on as United won 2-0 at the Etihad Stadium in Sunday’s Manchester Derby.

Goals from Bruno Fernandes and Luke Shaw delivered all three points for Man Utd, and Chadwick praised Shaw’s superb form in another interview with CaughtOffside here.

Chadwick also believes City’s style of play is ideal for Solskjaer’s counter-attacking tactics, whilst also praising the performance of Anthony Martial on the day as his big improvement and work rate was key to the victory.

“He (Guardiola) does seem to struggle, particularly at home, against Solskjaer and Manchester United,” Chadwick told CaughtOffside.

“I think the way City play is a dream for United in terms of when United are at their best they’re counter-attacking fast. There doesn’t seem to be a better team in world football at breaking City’s first press the way United can.

“I don’t think other teams have created that many chances against City for a while now, their defensive shape has been incredible, but United seem to have the edge over them, particularly at the Etihad. It was a fantastic counter-attacking display for United.

“City’s best players had a poor day, I don’t think I’ve seen Kevin De Bruyne give it away so much, but again United were solid at the back. They needed a performance from somewhere after a lacklustre three or four weeks, but what a way to get back into form.

“I can’t imagine they’ll catch City but if they can keep playing like this it bodes well for next season.” 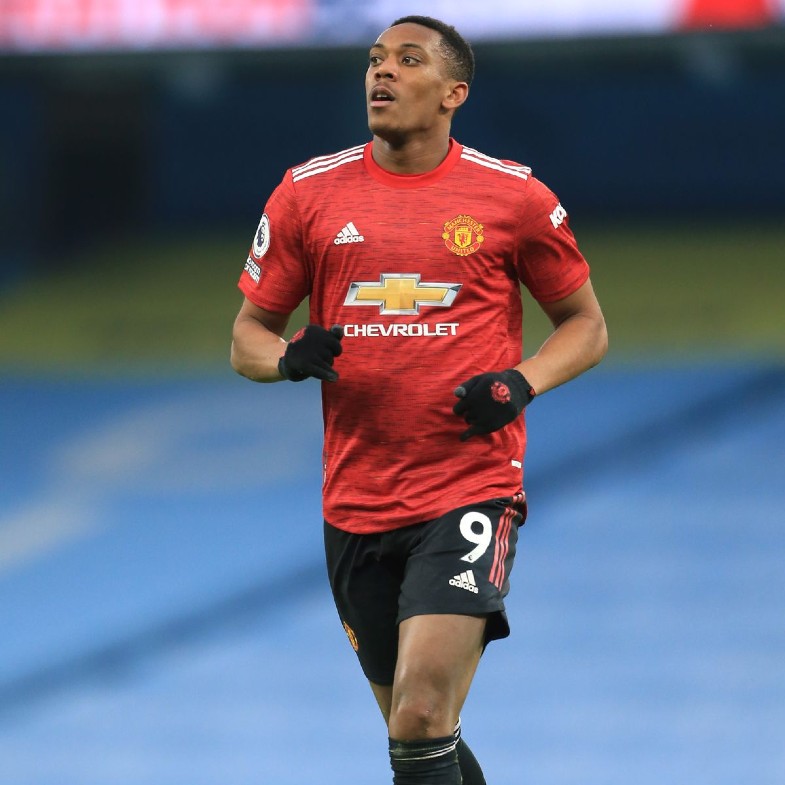 On Martial, he added: “I thought he was brilliant yesterday, it was a reminder of the string of fantastic performances he had last season. You forget how long Martial’s been at the club now, he’s been written off on a fair few occasions but always seems to bring it back.

“Yesterday he was back to his very best, all that was missing was a goal. He looked strong, he looked hungry and played like a world class centre-forward. Sometimes his body language can look a bit sulky, like he doesn’t really want to work as hard as he can, but he showed yesterday when he does put in that work he can have a brilliant influence even against the best team in the country at the moment.

“He made an impact after what, 45 seconds, winning a penalty. He was brewing confidence after that and thought he was a stand-out performer. It will be interesting to see if that can spur him on to keep on having more of an impact this season.”

Chadwick also reserved praise for Dean Henderson, who has looked really solid since being called to fill in for David de Gea.

The regular United number one is currently in Spain for the birth of his child, and Chadwick thinks Henderson is showing he could give Solskjaer something to think about in goal.

He said: “Henderson can’t do any more – two clean sheets in the two Premier League games he’s started, made a really important save against Crystal Palace. He showed he can deal with the pressure, and he’s so positive with his actions, no more so than his throw that created Luke Shaw’s goal, getting it to him so quickly to get the team on the attack.

“If Henderson stays in the team and doesn’t concede goals there’s probably no way Ole will change that. Only time will tell, come the end of the season I think something has got to give in the goalkeeping department.”